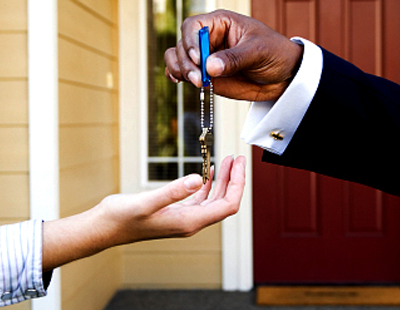 The most common complaint about high street lettings agents amongst landlords is that they charge extortionate fees - that is the perhaps predictable view of an online letting agency.

Rentify has commissioned a survey of 500 landlords to find that 71 per cent apparently say agents' fees are too high.

The second most common complaint is poor customer service, with 40 per cent of landlords less than satisfied with their agent dealings. Some 33 per cent complain that they struggle with agents' office hours, leaving them in difficult situations outside those times.

Other complaints, exercising a smaller proportion of landlords, include insufficient tenant referencing and inaccurate property valuations.

"We hear countless stories about poor experiences with disorganised and exploitative high street agents all across the country, every week" claims a Rentify spokesman.

The founder of online agency Rentify has made a vicious verbal...

A formal tenancy deposit dispute could be defused by something as...

Almost 50 per cent of tenants have property maintenance problems ...

Approaching 50 per cent of private tenants have experienced property maintenance...