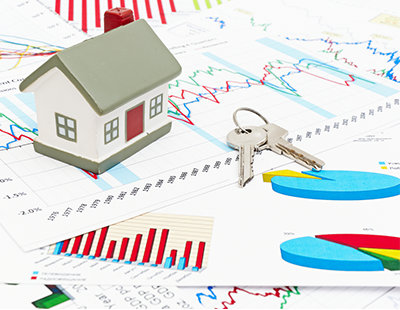 Buy to let investors in England and Wales have seen their returns rise to around 10 per cent in the past year according to two letting agencies.

Your Move and Reeds Rain, both operated by LSL Property Services, say that landlords’ gross rental yields rose to 5.2 per cent while average capital appreciation across England and Wales took the total average letting sector annual returns to 9.4 per cent.

Letting Agent Today recently reported that typical rents have reached an all-time record of £816 in the past month, compared with £768 a year ago.

The agencies claim that rents are now 24.4 per cent higher than in January 2010, while the Consumer Price Index measure of general inflation is only 14.1 per cent  higher over the same period - suggesting rents have risen by 10.3 per cent in real terms since the start of the decade.

“Rents are rising strongly in real terms due to the recent acceleration in wages and the much deeper and longer-term shortage of available properties across the UK. Meanwhile, as the price of everyday essentials plateaus and even falls, rents are no longer following the same broad trends. The cost of a place to live has now uncoupled from the cost of living” claims Adrian Gill, director of Reeds Rains and Your Move.

“As long as this supply and demand imbalance keeps up, it is hard to see any reversal in the speed of rent rises” he warns.

One of the country’s largest lettings operations has outlined the challenges it...

Rents up in most regions but yields down compared to a year ago ...

Rental prices in most areas of England and Wales have grown...

The managing director of LSL’s Corporate Client Department has been appointed...