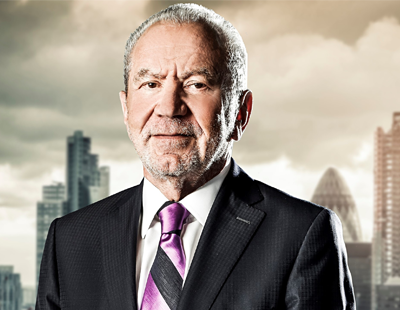 They might be set to squirm in discomfort under Lord Sugar's scrutiny in the boardroom, but Zoopla has revealed the luxurious living quarters that this year's Apprentice candidates will be using is estimated at being rented for around £17,000 per month. 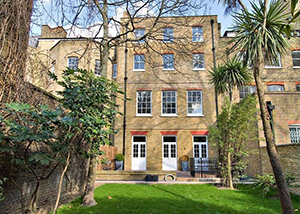 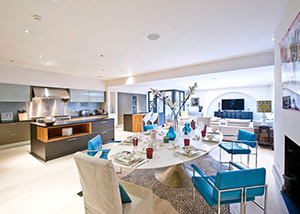 The six bedroom mansion the hopefuls will kick back in has been spotted as having been advertised on the portal a year ago at just over £17,000 pcm. It is in St John’s Street close to London’s West End and comes complete with five ensuite bathrooms, a roof terrace, built-in state-of-the-art sound system and even staff quarters.

Previously sold in January 2011 for £5m, the terraced house is now estimated by Zoopla as being valued at £7.627m. 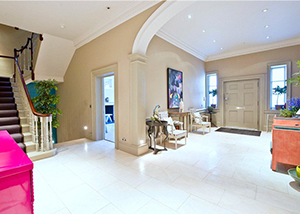 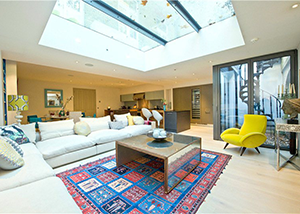 Lord Sugar and his team of wannabe billionaire business leaders are back on BBC One at 9pm.

Apprentice star Lord Alan Sugar has warned about the dangers of...

Propertymark has waded into the controversy over whether private rental tenants...

Official figures show that far from seeing a rise during the...