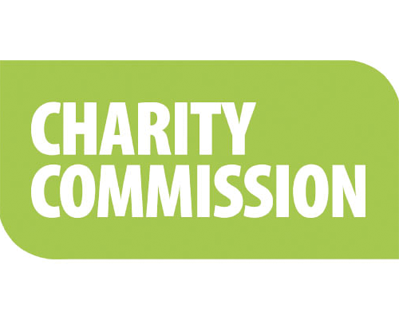 The Charity Commission is to probe the links between a letting agency that has allegedly been paid more than £5.5m in housing benefit, and a charity set up to help the homeless.

Both the agency and the charity are reportedly run by the same person.

"We are aware of the concerns regarding this charity and we will be engaging with the trustees" a commission spokesman has told the Third Age charity sector website.

Yesterday we reported that the BBC had been looking at the letting agency Investing Solutions - based in a storage unit in south London - which had received the benefit payments over the past two years by finding properties for single homeless men, usually aged over 35.

Fresh Start Housing - apparently set up by the agency’s owner and based at the same address - finds its clients from London homeless charities.

The BBC says neither the charity nor the company is acting illegally.

It says records held at Companies House show Investing Solutions was set up in 2002 by Samir Patel, who then set up Fresh Start Housing in 2010. The BBC says the documents explain how the charity would help "the needs of current and ex-offenders with a wider goal to reduce poverty, sickness and distress".

Investing Solutions operates in seven London boroughs and is described by the BBC as being one of the largest recipients of housing benefit in the UK.

BBC Social Affairs Correspondent Michael Buchanan says: “In one property we visited, Investing Solutions was claiming £2,114 per month in housing benefit for two tenants. The owner of the house was getting £1,150 per month, giving the agency an annual gross profit of £11,568 on the one property.”

Trade body hits out over 'high rents for Millennials' claim ...

A trade body has hit out at government policy following a think...

Foxtons could be facing a hefty legal bill after charging a...