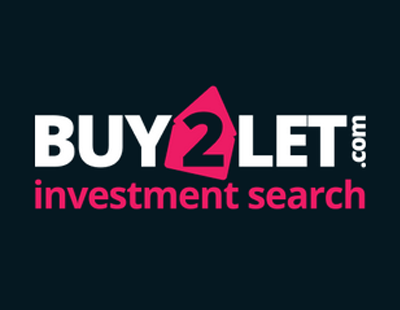 A leading buy to let mortgage provider claims the average deposit of £40,000 for an investment property will deter the private rental sector being buoyed by an influx of retirees using their pension pots.

A poll of 915 savers by Kensington mortgages shows 54 per cent of respondents aged over 40 would consider buy to let to increase their retirement income - but with an estimated 25 per cent deposit now being around £43,000 on average many will resist.

However, a remarkable 28 per cent of would-be landlords in the same survey have admitted they do not know how to apply for a mortgage anyway.

“Raising a 25 per cent deposit for a buy to let mortgage from pension funds will be tough as a look at average property prices across the country shows. Would-be landlords will need to be realistic and it is worrying that so many are considering buy to let without knowing how to apply for a mortgage” says Kensington spokesman Steve Griffiths.

Would-be landlords considering investing pension cash believe the risk of failing to achieve a comfortable level of income is a key risk according to the survey.

Some 47 per cent of those questioned are concerned about the risk of not achieving the income they want, followed by 42 per cent who fear such an investment would actually lead to them running out of money in retirement.

Around 25 per cent are concerned about the income tax implications of withdrawing pension cash to invest while 21 per cent fear they will not understand buy to let.

When it comes to choosing the right product, around 44 per cent would use a broker to source a buy to let mortgage while 28 per cent would go to their existing lender.

The Ministry of Housing, Communities and Local Government has issued updated...

Average rents in prime central London declined 14.3 per cent in...