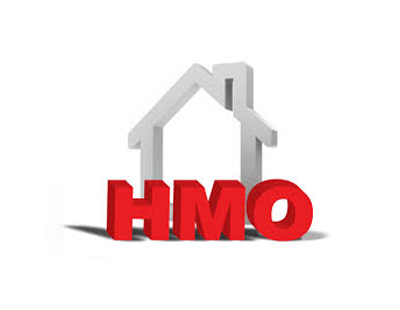 A landlord described as a professional opera singer has been ordered to pay more than £15,000 for refusing to comply with licensing regulations for Housing of Multiple Occupation.

Wenner pleaded not guilty directly to the court but failed to attend the hearing and the case was heard in his absence at a Manchester Magistrates Court hearing.

The landlord successfully applied for a licence for a HMO property in Manchester in 2007, but when the licence expired in 2012 he claimed the property was no longer licensable under HMO regulations as there were fewer than five occupants.

However, following an investigative visit to the property, council officers found eight people living at the property, and although Wenner agreed to submit an application, the paperwork remained incomplete, deemed ineffective and therefore an offence was committed.

Wenner lives at the same property himself, but spends much of his time abroad due to work commitments as a professional opera singer.

The court heard that Wenner was not willing to engage with council officers and refused to comply with the requirements of the authority’s HMO licensing scheme.

The local media in Manchester have published photographs of a property...

Another day, another landlord in court for not licensing an HMO ...

A landlord who rented out an unlicenced HMO has been fined...