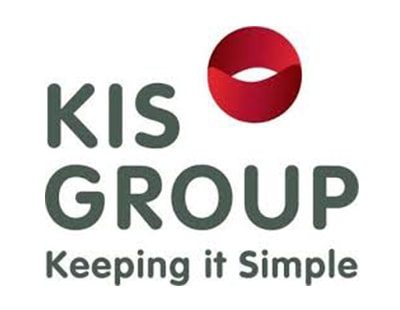 A north east agent claims that news coverage of tenants on housing benefits is too quick to point the finger at private landlords.

“Most of the media coverage of housing benefit focuses on the amount which goes to private landlords, with the implication that they’re all crooks on the make,” he says.

He says that while Citizen’s Advice’s recent claims that up to 16% of rental properties are unsafe are dispiriting, it is unfair when landlords are branded as ‘profiteers’ and ‘pirates’.

The organisation’s report, A Nation of Renters, states that private landlords are paid £5.6 billion a year in rent for unsafe homes, £1.3 billion of which is paid by the state in the form of housing benefit.

The number of private rented households receiving housing benefit more than doubled in the last decade from 410,000 to 1.1 million.

“All landlords are doing is providing an essential service - they aren’t profiteering from people’s need for homes any more than Tesco are profiteering from their hunger, and the overwhelming majority of them do it thoroughly and considerately, with great concern for their tenant’s welfare,” he says.

Jagota’s firm claims to be the first letting agency in the UK to abolish tenancy deposits.
The agent is also critical of landlords who refuse to rent to tenants on benefits.

A row has broken out between one of the north east’s...