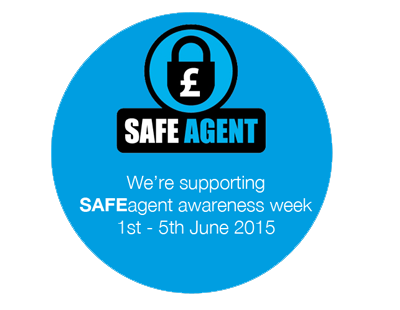 As this year’s SAFEagent Awareness Week draws to a close today and thousands of agents have been raising the profile of client money protection, here is a round up of what has been going on…

The Lincolnshire Echo published a feature on the event with comment from Chair of the SAFEagent Steering Group, John Midgley. The piece explained what CMP is as well as the importance of choosing a letting agent that is a member of the scheme. 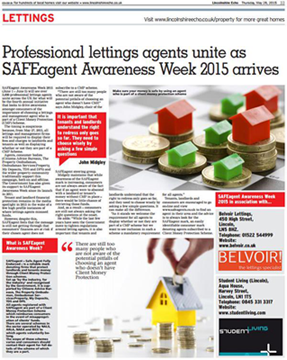 And managing director Eric Walker commented: “As founding members of the SAFEagent Steering Group we are delighted to see so much support for this important campaign. It’s great to see industry put their competitive sides away for a week and join forces in spreading a message to consumers about the importance of using an agent with client money protection insurance.”

“Make no mistake, SAFEagent’s campaign is making a difference and influencing policy by engaging with all elements of the housing sector.”

“Belvoir has long been a champion of consumer rights and self regulation, and initiatives such as SAFEagent can only be a good thing for landlords and tenants,” says Dorian Gonsalves, Belvoir's commercial director.

And Belvoir Colchester showed their support with a strategically assembled arch of SAFEagent balloons: 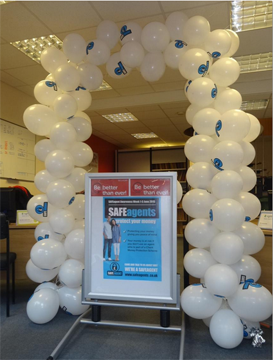 There have been hundreds of other blogs, photos and videos posted by letting agents up and down the country.

There have also been lots of tweets using the event’s official hashtag: #SAAWeek2015. Here is a selection: 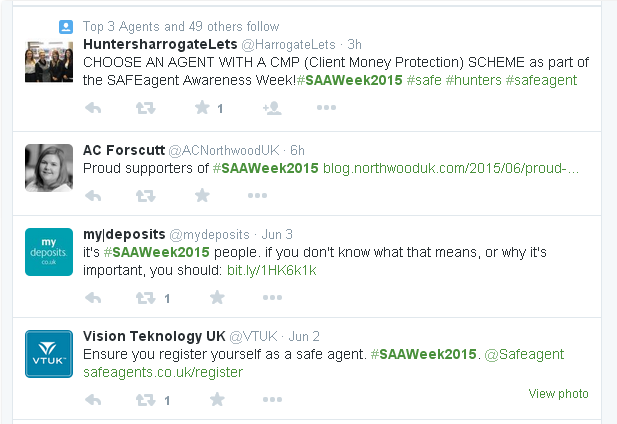 Thousands of agents to campaign for Client Money Protection ...

This week, thousands of letting agents will be taking part in...