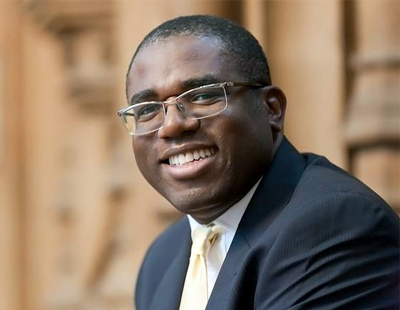 David Lammy, MP for Tottenham and one of Labour's prospective candidates for next year's London mayoral election, has warned that the capital risks 'civil unrest' unless rent controls are imposed.

He says that London risks 'civil unrest' similar to that experienced in certain parts of Paris.

“I worry about London. If we don’t do something about this, we are going to be like the Parisian banlieue, where you have squalid accommodation outside the centre, a rise in rioting and chronic and endemic hardship,” he told The Guardian.

In the run-up to May's general election, the Labour Party pledged rent controls in the form of a cap on rent increases as well as a ban on letting agent fees and minimum three year tenancies.

In June, one of Lammy's colleagues, shadow chancellor and MP for Nottingham East Chris Leslie, said that he was against the capping of rents and doesn't believe there should be a further crackdown on letting agents.

Today we reported Your Move and Reeds Rains' latest rental figures which placed the average monthly rent in England and Wales at a record high of over £800.

Rents in London increased by 12.1% in the year to July, with monthly growth standing at 3.3%.