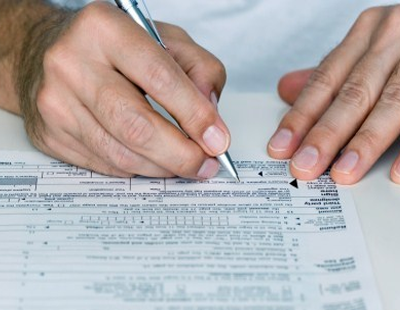 Over half the private rental sector tenants on housing benefit have experienced delays over its payment from their local council.

Research by the National Landlords Association suggestes that this equals about 3.3m tenants

In over a third of those cases, tenants say that the delays have caused them problems with, or prevented them from, paying their rent on time.

The news follows reports from housing charity Shelter who predicts that 80 per cent of working English households claiming housing support will face a benefits shortfall as a result of government plans to freeze housing benefit for four years – announced in July’s Budget.

At present almost three quarters of tenants claiming benefit pay their rent to their landlord after receiving it from their local council. In the remainder of cases, some 27 per cent, housing benefit is paid directly to the tenant’s landlord by the council.

“Local councils are failing to support a growing number of tenants who are most in need of a home and the proportion of landlords willing to let to tenants in receipt of benefits has halved over the last few years” claims Richard Lambert, chief executive officer at the National Landlords Association.

“The pressure on those private landlords who have remained in this part of the market will be seriously increased by the government’s benefits freeze and the devastating changes to mortgage interest relief announced by the Chancellor in July’s Budget” he insists.

“Ultimately, the people who suffer will be those who have almost no option other than the private rented sector for a home and yet find that they are unable to rely on their local council for the support to which they are entitled.”

The figures from the NLA also show that around 45 per cent of all tenants in the private rented sector receive some form of benefit payment.

Industry body says some 18 to 21 year olds will soon find it harder to rent ...

Government changes to remove housing benefit from 18 to 21 year...

'No DSS' - apology by lettings agency after advertisement blunder ...