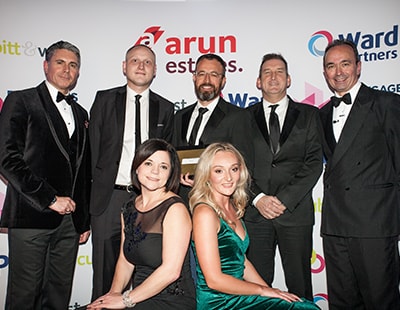 The Guild of Professional Estate Agents has secured sponsorship from the Daily Telegraph for its annual awards to be held in Mayfair, which this year includes a new Letting Agent category.

The event, to be hosted by Melissa Porter at the Millennium Hotel in London’s Mayfair, is expected to be the biggest in the Guild’s 23 year history.

The Guild describes its annual awards as recognising “outstanding innovation, customer service and accomplishments across the nationwide network of hand-picked independent estate agents.”

Each year The Guild invites its members to apply for one of 10 Regional Awards; from these winners, an overall Guild Member of the Year is chosen.

This year will also see two new additions to the awards - Best Lettings Agent and Best Newcomer - and to qualify for judging, Guild agents must first have passed a compliance check and then present a submission with answers to nine critical questions.

All winners will be announced on the evening of The Guild’s 2016 conference, held on January 28, which will be followed by the dinner and awards ceremony.

The Guild now has a network of over 780 independent agents.

It’s only eight weeks to the start off the new Electrical...

The safeagent accreditation business says it has helped secure the conviction...