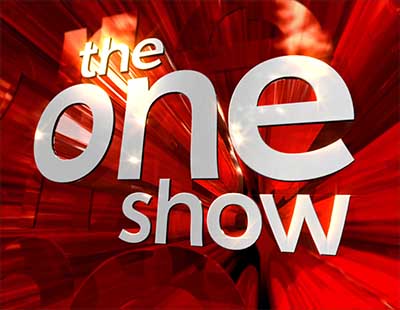 The BBC’s One Show has shown an immigration raid on a property, of the kind that may become more common once Right To Rent legislation begins in earnest next week.

The programme showed a raid on a ‘Beds In Sheds’ property where it was alleged some 70 people were living in a house, each paying £70 a week and living in what appeared to be squalid conditions.

However, the purpose of the raid was not to alleviate the conditions of the tenants, nor to punish the landlord if he was deemed to have broken the law; instead, three individuals were arrested and face, according to the programme, “an uncertain future.”

An immigration officer, interviewed immediately after the raid, denied that landlords were being expected to do the job of UK Border Control. “All we’re asking landlords to do is conduct a very easy check on immigration status. We’re not asking them to be immigration experts and if they can show and demonstrate they’ve made those checks then they won’t be fined” she said.

However, John Sparks from the charity Crisis told the programme that he had sympathy with the need to identify illegal immigrants but that homeless Britons who want somewhere to live will probably find it difficult to produce the documents required to ‘pass’ the Right To Rent checks.

“Someone else will then get the tenancy and you’ll still be homeless” he warns.

It’s an interesting piece and it can be seen below, starting about 3 minutes and 25 seconds into the programme.

* Our thanks to Ashmore Residential, a London lettings and sales agency, for drawing our attention to this footage.

Right To Rent: it could cause homelessness, warns leading charity ...

The charity Crisis is warning that an unintended consequence of the...

One of the industry’s leading trade bodies wants the government to...

The crowdfunding campaign for a legal challenge against the rollout of...

Right To Rent: yet another industry group voices opposition ...

Another major industry body has added its voice to growing concerns...