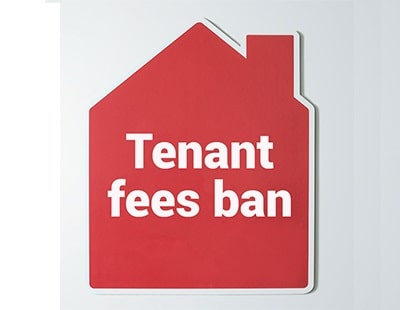 Agency chain Spicerhaart is warning that tenants could pay up to three times as much as they currently do, if tenant fees are banned.

It says that for people paying a monthly rent of £1,000, a three per cent rent increase to cover the cost of any banned fees would mean that - over an average tenancy duration - a tenant could end up paying three times as much as the fee would have been.

“Their proposal is meant to protect tenants but there’s no that agent can survive unless rents go up. Look what happened in Scotland where rents increased by 4.2 per cent immediately after the announcement. This is a home goal if ever there was one.”

Spicerhaart says lettings agents should lobby at the highest level against the proposals and not roll over in the face of adversity, to ensure the government understands the consequences of a ban.

Spicerhaart’s lettings operations director Paul Sloan, who sits on the NALS-led Fair Fees Forum Working Group, says: “The decision to introduce a ban shows what little understanding there is of the services that we provide. If a tenant wants to add or renegotiate a clause in their agreement, lettings agents may be less willing to help if they can’t charge for this service. If tenants wish to negotiate a mid-term change of sharer, they may be told that they can’t in future.”

He adds: “We have always supported fair and reasonable fees and I am very happy to be working with the Fair Fees Forum Working Group who have asked for a meeting with Gavin Barwell as soon as possible to discuss our concerns.“

Some agents 'talking down the lettings culture' says Spicerhaart ...

Spicerhaart says that with the lettings agency industry under attack there...

Large letting agents found to be flouting the incoming ban on...

Spicerhaart says some 600 hopefuls turned up for a series of...