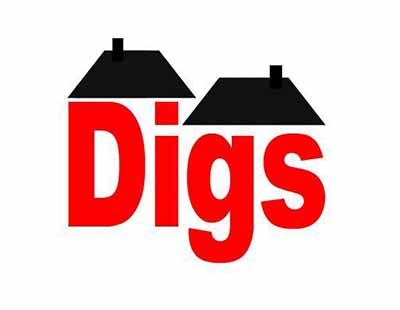 A campaign group in the north east London borough of Hackney claims to have ‘mystery shopped’ 50 letting agents and has discovered alleged discrimination against tenants who claim housing benefit.

The group, called Digs, says on its website that between December and this month is mystery shopped the 50 agents in Hackney to find out if they had properties that would accept tenants who claim housing benefit.

“We also asked if they had a company policy on the issue, and whether the use of guarantors would make a difference to landlords who say ‘No DSS’” says the group.

It claims the result shows just one studio flat being available to DSS claimants.

It states that some agents suggested that their landlords probably didn’t want claimant tenants while others explicitly said it was company policy to not accept DSS recipients.

“They argue that landlords worry about benefit claimants not paying, or that housing benefit payments taking too long” says the group.

“The thinly-veiled insinuation in such statements is that no one claiming housing benefit could ever be considered a professional. For Hackney’s landlords and agents, ‘DSS’ seems to signify a whole social and moral category of people who are deemed to be undesirable tenants. Underneath their stigma is a desire to bring in wealthier tenants who are willing and able to pay the ever-rising rents” claims the statement on the website.

The group held a protest meeting outside Hackney town hall at the weekend, calling for agents and landlords to accept DSS claimants.

A London lettings has tweeted that it does not share the...

A trade body is warning letting agents and landlords of the...

A group of students in Bristol has won a court case...