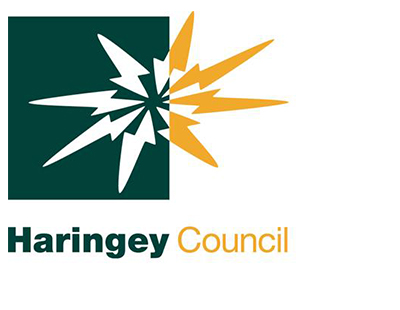 An investigation by the BBC has exposed that a London council's new private lettings agency - scheduled to cost well over a million pounds - has four staff, five people on its board and.... only one property to let.

Letting Agent Today attempted to contact the local authority in question, Haringey council, but has not yet had its call returned.

The BBC says the council's agency, called Move51⁰ North, is believed to be the first of its kind to be set up by a local authority. It began trading on October 6 and the BBC's investigation says there has been a meeting to introduce the agency to landlords as well as a post campaign on the London Underground.

"A director, junior consultant and property manager were hired last summer, with the latter job offering a salary of £30,000 plus a guaranteed £5,000 bonus in the first year" says the BBC; the agency's website names four staff members in total, and a board of five people.

However, when checked over the weekend by LAT, the agency had only one property on its books; even that had no photograph, and just scant details of "a spacious three bedroom terraced house comprising; two reception rooms, a large eat-in kitchen with access to a well maintained garden, downstairs shower room and ample storage. Ideally suited to a family or professional sharers, moments from transport links.”

It’s several weeks on from our story about a local authority...