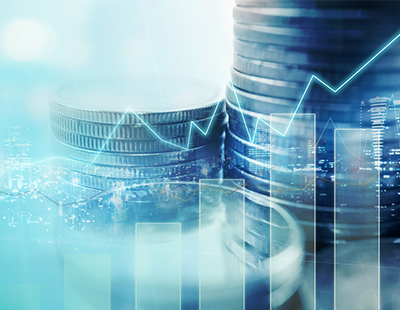 The gap between average incomes and the pay of tenants who want to buy their first property has reached a post-recession high.

Analysis of data from the Office of National Statistics and the Council for Mortgage Lenders shows that the average income to support a first time buyer mortgage is £38,977 - that’s £11,332 higher than the average UK salary of £27,645.

This is the widest gap there has been since the recession, signalling how access to homeownership in the UK has become increasingly exclusive - and indicating why the lettings sector is likely to grow in the future.

The income gap has grown considerably in recent years in response to tighter lending criteria and rising house prices, making it harder to get onto the property ladder and blocking many from homeownership without support from a partner, family member or government scheme.

In London the average salary supporting first time buyer loans is almost £58,500 or 65 per cent more than the UK average.

Compared with regional salary growth of just 1.3 per cent, London has seen first time buyer incomes rise by 19.4 per cent.

The research was conducted for mortgage insurer Genworth.