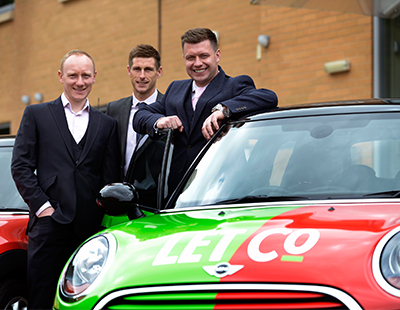 A letting agency in Hampshire has doubled in size after acquiring one of its competitors.

LetCo, a four branch agency working across the south coast, has purchased Portsmouth-based Top-Let and will now manage almost 700 properties.

The acquired agency will take on LetCo's branding, as well as its name.

LetCo has subsequently launched a recruitment drive to deal with the increased workload and is now looking for up to eight agents to work in its Portsmouth, Southampton and Bournemouth offices.

“Top-Let’s ethos and values reflect those of LetCo completely – so [the] acquisition of Top-Let makes perfect sense. It reinforces our position as one of the leading property management specialists in the Solent area,” says LetCo's operations director Rob Leatherland.

Simon Hill, formerly of Top-Let, will take up a new role as LetCo's commercial director.

“I don’t think there’s ever been a greater focus on the need for quality property as there is today," he says.

"LetCo understands this – its portfolio of properties proves that beyond any doubt."

A growing sales and lettings agency in Leeds has announced the...

A London estate and letting agency has announced the appointment of...

One of the country's largest franchise agencies has announced that it...