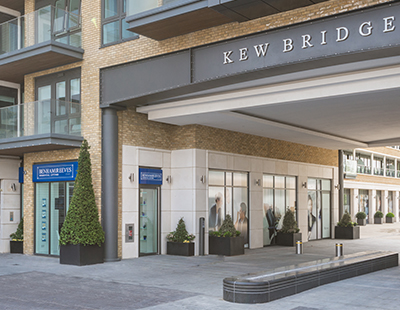 A firm which claims to be London's fastest growing letting agency has opened its fifteenth branch.

The Kew Bridge office is the firm's second office to open this year and follows expansion into Wapping and Fulham Reach in 2015.

Benham & Reeves Residential Lettings says it has been deliberately opening branches on the sites of landmark developments in order to 'better serve' landlords and tenants.

It says that many of its instructions at these developments will come from overseas investors via its four international offices but that the local branches will take on instructions for properties beyond the specific developments.

The new branch will be headed up by Nick Hubbard, who previously covered the Kew area from the firm's Ealing office.

As well as the fastest growing, the agency also claims to be the capital's largest independent.

“We are very pleased to be London’s fastest growing letting agency but it’s not about numbers,” says Anita Mehra, managing director of Benham & Reeves Residential Lettings.

“Our 50 years of experience in the industry has shown us that it is not enough to simply be a voice at the end of the phone line or to have a well-designed website,” she adds.

“We underscore our commitment to offer the best service by putting our well trained staff in prominent locations.”