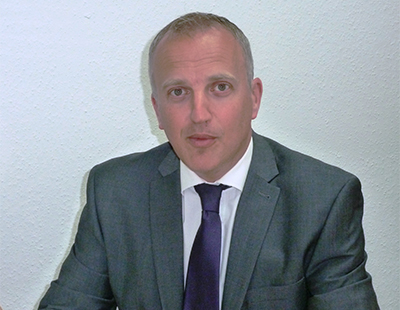 Connells has made a key appointment to drive the growth of its lettings division in the south of England.

Stuart Cornwall, who takes up his role with immediate effect, joins from Countrywide and is charged with strengthening Connells’ lettings business across Kent, Essex, Surrey, Sussex and Suffolk.

It is part of a move to “grow and develop the teams to become a driving force for lettings in the south” according to a statement from the company.

Cornwall says his plans for the region include “acquiring more lettings businesses and portfolios.”

Connells Group recently acquired Touchstone Residential Lettings, which has nine offices in Kent, Buckinghamshire and the west country, bringing its branch total to around 320.

Connells Group has, on average, opened over three lettings branches per month since the beginning of 2012 and says its acquisition programme is "one of the expansion projects ever undertaken by a UK agent."

Modest 1.1% rise in average rents in past year, says Countrywide ...

Countrywide says that the average price of a new let in...

Two major south of England agency have merged in what they...

Trading Standards in one region of the UK is staging Twitter...