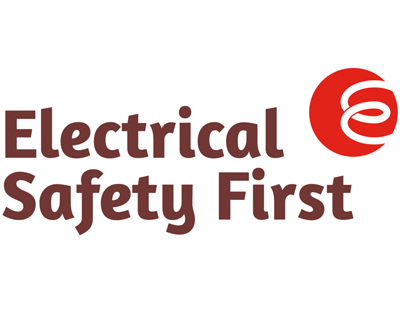 A controversial Bill now being considered by the House of Lords has the controversial measure of banning lettings fees - but one group is backing it because it also includes making five-yearly electrical safety checks mandatory in the private rental sector.

Baroness Grender’s measure includes a particularly controversial provision to stop letting agents from charging tenants or prospective tenants, or levying registration fees, administration charges, the costs of inventory and reference checks, as well as banning fees when tenancies are ended or renewed.

However, the measure is being backed by the charity Electrical Safety First because one of the clauses amends other legislation to make regular, five-yearly electrical safety checks in the private rental sector a legal requirement for landlords or letting agents acting on their behalf.

“We strongly support such a requirement, which would benefit both landlords and tenants. Electricity causes around half of all domestic fires in Great Britain, leading to billions of pounds of property damage and immeasurable personal cost” says a charity spokesman.

“Dangerous electrics in the private rental sector results in more deaths and injuries than those caused by gas and carbon monoxide poisoning, yet landlords have provided annual gas safety certificates since 1998 and recent legislation has made carbon monoxide alarms obligatory” he says.

“It’s time this issue was addressed - particularly since our campaign for regular electrical checks, by a competent person, has been included in a recent Scottish and Welsh housing legislation.”

The Renters’ Rights Bill had an unopposed second reading in the House of Lords last week.

Shock bid to block evictions to be made this week in House of Lords ...

A Liberal Democrat Baroness says she is to make a last-ditch...

No decision yet appears to have been taken on the fate...

The controversial Renters’ Rights Bill, which wants to sharply reduce the...

Letting agents' fees to be discussed in House of Lords tomorrow ...

Fees charged by letting agents will be discussed in the House...