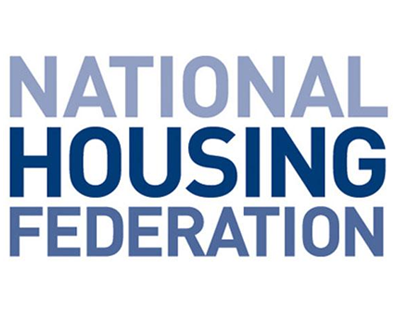 The amount of housing benefit going to private landlords has more than doubled in the past decade according to the National Housing Federation.

It claims private landlords received £9.3 billion in housing benefit last year - over twice the £4.6 billion of 2006. Housing benefit recipients have grown 42 per cent over the same period.

A report from the federation suggests that taxpayers paid £1,000 more per year per family renting in the private rented sector, than they did for those in social housing.

This amounted to an extra £2.2 billion a year going to private landlords - some £15.6 billion over the past seven years combined.

This money could have been used to create over 45,000 new homes in the social sector, the federation insists.

Perhaps surprisingly, the report says a growing proportion of families claiming housing benefit in the private rented sector are now in work.

"Today, 47 per cent of all families claiming housing benefit in the private rented sector are in work - this is nearly double the proportion it was six years ago (26 per cent," the NHF says.

A statement from the National Landlords’ Association accused the National Housing Federation of “reeling from the news that its [housing association] members have been ordered by government to reduce spending over the next four years.”

It continues: “The private rented sector plays a pivotal role in providing much-needed homes for tenants so there seems no real purpose in the NHF taking a cheap shot at landlords for what is a failure on behalf of successive governments to adequately allocate its housing budget and to incentivise the building of new homes."

Housing Benefit Row: 'the system is at fault, not the rental sector' ...

The ongoing debate over some letting agents and landlords allegedly refusing...

The National Approved Lettings Scheme has issued a sharp rebuke to...

Not true! Agents reject claim of discriminating against benefit tenants ...

Lettings agents’ representatives have hit back at an accusation of discrimination...