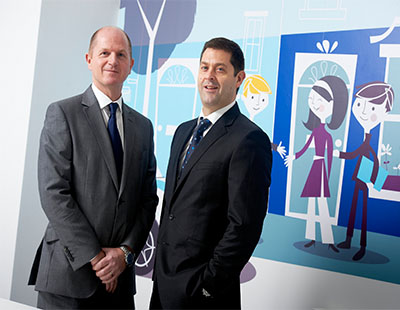 Linley & Simpson, which already has a network of 11 branches across north and west Yorkshire, has taken over the entire portfolios of two rival agencies.

The deals, for an undisclosed sum, sees Linley & Simpson taking over the lettings books of Minster Property in York city centre as well as the East Leeds specialist Heritage.

They take to six the number of acquisitions completed by Linley & Simpson since it secured a £1.8m funding package last year.

“Both Minster and Heritage are long-established independent agencies like ourselves, and are well-known names and respected brands in the heart of their own communities,” says director Will Linley.

“We are delighted to acquire the property portfolios of both businesses – they form a natural progression for us, and our investment represents a further signal of our future confidence in the Yorkshire market.

When it launched in 1997, Linley & Simpson operated two offices and employed just six staff. Now it employs 161 staff and has grown into a branch network that now extends to York, Harrogate, Ripon, Wetherby, Wakefield, Ilkley, Saltaire and four in Leeds.

Meanwhile still in Yorkshire, YourNest - a letting agency specialising in student and professional accommodation - has launched in Leeds. The brains behind the business is Benjamin Hodds, previously lettings manager at Sugarhouse Properties.

One of the north of England’s largest independent agencies has made another...