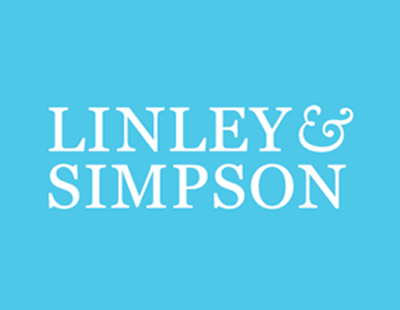 Yorkshire letting agency Linley & Simpson has announced the acquisition of one of its competitors.

The agency has taken over the rental portfolio of York-based independent firm Minster Property, marking its second acquisition in York during 2016.

The deal was completed for an undisclosed sum and all of Minster's managed properties will be taken on by Linley & Simpson's Micklegate branch.

“Minster Property is a well-known name and respected brand in the thriving York lettings market and we are delighted to acquire their portfolio of properties,” said Will Linley, Linley & Simpson director.

“This acquisition is a natural progression for us and is a fitting way of marking our very own 10th anniversary of helping people move here in York and its surrounding villages."

“All the properties we have inherited will fit seamlessly into the growing portfolio managed by our flagship branch on Micklegate, which is having its busiest year since it opened its doors in 2006," he said.

In April, Linley & Simpson acquired the York Property Company, using funds from the £1.8 million it secured as a funding package through Santander's Breakthrough Programme.

The firm says it is using the funds to double the size of its business over the next three years.

In the 19 years since its launch, Linley & Simpson has grown from a staff of six to 161.

Linley & Simpson, which already has a network of 11 branches...