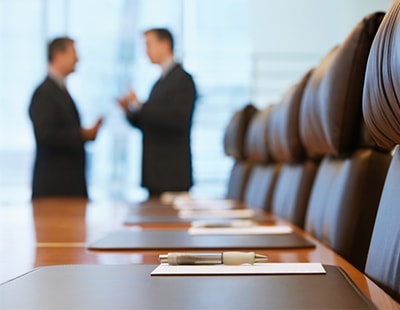 Harrison Murray Lettings is holding a roadshow to showcase what it calls “its experienced and professional service for landlords and tenants.”

Over the coming weeks, specially-invited guests will attend public events in the agency’s offices in Nottingham, Leicester and Northampton - the three cities that are home to the company’s dedicated lettings teams - to help promote products and services.

This coming Friday, January 27, a meeting at the firm’s Leicester office at 11am will include an appearance by Leicester City FC's mascot Filbert Fox.

The following Friday, February 3, a meeting at the Harrison Murray Nottingham office will be attended by Tim Pollard, an actor officially designated by the local council as the city’s Robin Hood.

There will be a further meeting on Friday February 10 at the company’s Nottingham office.

The agency says the sessions will be an opportunity to show existing and potential landlords new developments including an online system helping tenants communicate with their landlord to report any problems.

Some 21 per cent of landlords wait four months or longer...

Harrison Murray, the lettings division of the Nottingham Building Society, has...