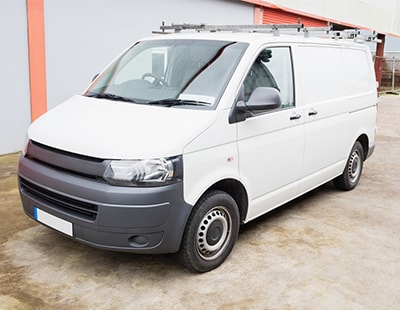 A yellow minibus-style van parked in a residential street has been advertised on small ads site Gumtree as being to let for £220 per month.

Local media report that near the Greenbank Cemetery in the Easton area of Bristol there are around 35 vehicles - including horse boxes, caravans and small trucks - which are thought to be permanently occupied as homes.

The ‘residents’ insist they are not gypsy travellers but at a public meeting have described themselves as ‘van dwellers’ having to live in vehicles because of the cost of mainstream renting in the city.

This latest vehicle is near to the others and has been advertised by someone called Johnny who on Gumtree says the van is fitted out with appropriate equipment for “winter living” - this includes a fire burner, cooker, oven, sink, tap, double bed and kitchen table.

The vehicle is described as being ready to occupy from November 1.

Debate in the local Bristol media suggest most of the vehicles are parked legally, and may be used as dwellings, so long as they have MOTs and are taxed.

People 'living in vans because of high rents and bad properties' - claim ...

A postgraduate’s study of people who live in cars and vans...

Security experts interviewed by ITV London have given the green light...