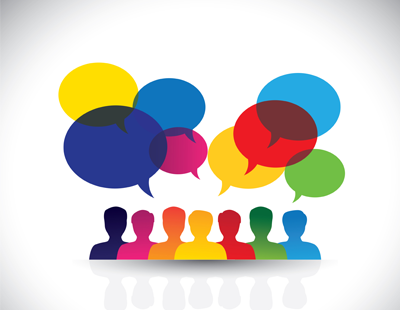 The controversial consultation period undertaken by the government in support of its proposed ban on letting agents’ fees levied on tenants produced only 58 per cent of respondents in favour of the proposal.

The government has now released the results of the consultation and, as predicted, it shows a stark difference between the responses of agents and tenants to the different questions; landlords fall broadly, but less emphatically, on the side of the agents.

However, whereas the public debate over letting agents’ fees has been strikingly supportive of a ban, the consultation itself produced a less clear-cut picture.

However, in total - taking into account landlords and other respondents as well - the majority in favour was 58 per cent, leaving 42 per cent opposed.

The government’s eight week consultation on the proposed ban started on April 7; it closed on June 2.

Here are the results from each question in the consultation involving Yes/No answers (some questions required more subjective written answers so are not included in this list):

Q1. Do you think that the transparency measures introduced in the Consumer Rights Act 2015 have helped to drive up standards and improve competition?

Q3. Do you agree that all letting fees, premiums and charges to tenants that meet the general definition of facilitating the granting, renewal or continuance of a tenancy should be banned with the exception of: The rent; A refundable deposit; A holding deposit to take the property off the market whilst reference checks are undertaken; and In-tenancy property management service charges that directly relate to an action or service carried out at the request of the tenant or as a result of the tenant’s actions?

Q4. Do you think that refundable deposits, payable at the outset of a tenancy, should be capped? If yes please indicate the level of the cap?

Q6. Do you think holding deposits, to ensure that a property is taken off the market, should be capped? If yes please indicate the level of the cap.

Q7. Agents may occasionally provide bespoke, non-standard services to tenants at the top end of the market, for example, when arranging a property for someone currently living aboard who is relocating to the UK. Do you think there are premium parts of the market where a different approach to handling letting fees may be warranted?

Q9. Do you agree that the ban on letting fees should be enforced by Trading Standards?

Q10. Would you support greater data sharing on rogue agents and landlords across organisations in the letting sector?

Q11. Would you support the introduction of a lead enforcement authority for letting agents to develop advice, standards and guidance and to share information?

Q13. Do you think further action is needed to regulate the letting and management agent sector in addition to the ban on letting fees paid by tenants?

Large letting agents found to be flouting the incoming ban on...

The Fair Fees Forum, originally established before the proposal to ban...