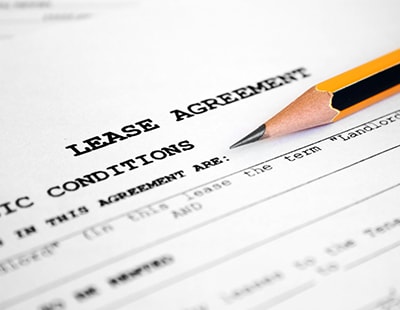 You have only until 11.45pm tonight to have your say on government proposals to clamp down on letting and managing agents and their activities concerning leasehold properties.

It was in mid-October that the Department of Communities and Local Government initiated a ‘call for evidence’ about proposals to, in its words, “create a fairer property management system that works for everyone.”

The background was that with over 4.2m leasehold homes in the country and service charges reaching between £2.5 billion and £3.5 billion a year, there is a small minority of rogue managing agents who overcharge costs for repairs and services often passed down to tenants.

The government’s consultation on leasehold management specifically wants views on:

- whether regulatory overhaul of the sector is needed;

- ways to place more power in the hands of consumers by giving leaseholders more say over their agent;

- whether a new independent regulatory body is needed and if separate bodies should be established, for both leasehold and private rented management, and letting agents.

The DCLG says that while the sector is currently partly self-regulated through professional bodies such as the Association of Residential Managing Agents, ARLA Propertymark and the National Approved Letting Scheme, other property agents that operate outside of such schemes can provide a poor deal for consumers.

The department, in its call for evidence, has cited research by consumer group Which? showing that unfair practices can lead to as much as £700 million of unnecessary service charges being paid each year. Meanwhile the All Party Parliamentary Group on leaseholds believes the total could be as much as £1.4 billion.

Measures to be considered as part of the call for evidence include:

- ensuring fairness and openness around relations between freeholders and agents

- looking at what qualifications are needed by agents to practice and how regulation can be improved.

The call for evidence closes at 11.45pm today - you can submit your views here.

The Conveyancing Association has made a wide-ranging response to the government’s...

A property management company is taking the unusual approach of suggesting...