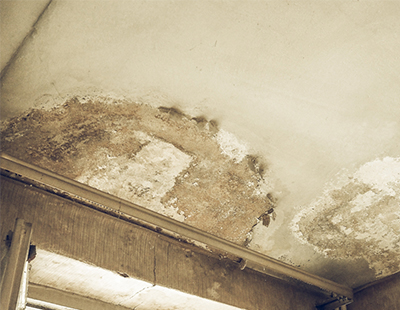 Research has revealed the top reasons tenants lose some or all of their deposits when they check out.

The survey of 2,588 tenants, conducted for interiors company Hillarys, shows widespread scepticism about the deposits system from tenants, with 81 per cent of respondents claiming landlords or their agents ‘searched’ for a reason not to return the deposit.

Some 29 per cent of tenants admitted having their deposits withheld at check out, with the main reasons cited being broken furniture (29 per cent), marks on walls (24 per cent), carpet stains (21 per cent), a need for redecoration (12 per cent) and mould (nine per cent).

Following this, respondents were asked if they believed that the reason their landlord provided was a good enough cause for them to keep the security deposit, to which 68 per cent said they did not.

Most landlords out of pocket after tenants' property damage ...

Over two thirds of landlords find themselves out of pocket as...