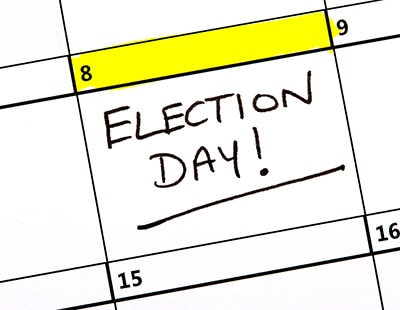 After criticism of many younger voters allegedly failing to turn out during the June 2016 EU Referendum, new analysis of voter registration by a tenant referencing firm shows more young renters are now registered following this month’s General Election campaign.

Rent4sure says the size of the 18 to 24 age group not on the electoral roll has halved over the past four years from 4.9 per cent to 2.5 per cent, and is continuing to decrease.

Rent4sure’a analysis looks at UK nationals referenced to rent property and reveals that no fewer than 98 of tenants in this category are now on the electoral roll, up by two per cent on 2013.

“New housing minister Alok Sharma would be wise to sit up and take note of the growing influence of the ‘renting youth’” says Luke Burton, director at Rent4sure.

“Generation Rent is growing with an anticipated 24 per cent of households predicted to be living in private rental accommodation by 2021, according to recent research by Knight Frank. What’s more the under 40’s make up the largest proportion of private renters.

Government lettings reforms: no response yet from ARLA ...

The Association of Residential Letting Agents and other trade bodies have...

Figures released by the government show huge support for the extension...