Rightmove has set out its innovation programme for the private rental sector. The portal has given...

The number of new prospective tenants soared 27 per cent in the New Year according...

Movinghub, the platform that showcases a range of home moving services, is now available on... 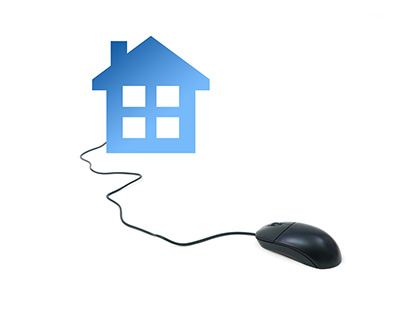 Landlords who rent out their property via online letting agents are in a stronger position to deal with new financial and legislative challenges than those who let via high street agents.

That’s the audacious claim by online firm Upad, which takes the National Landlords’ Association’s data to ‘prove’ its claim.

Upad itself commissioned its own research which asked over 3,800 landlords what their plans were in the face of the challenges and 13 per cent of them revealed they were planning on selling up rather than deal with the continuing changes to taxation for landlords and other challenges.

But a statement from the agency then goes on to say: “This figure is in stark contrast to figures recently released by the National Landlords Association, which in its own survey found that 22 per cent of all landlords had decided to sell up. The clear and significant difference in outlook indicates that landlords using online agents are in a far better position to deal with the challenges they face.”

“It's impossible to ignore the likelihood that the expensive cost of high street lettings is going to force many landlords into selling up. For Upad landlords to be less likely to sell by a margin of nine per cent indicates they are far better equipped to deal with the challenging landscape in which they find themselves” according to agency founder James Davis.

New research shows that thousands of landlords are using what are...

Most students use online sources, not agents, to find accommodation ...