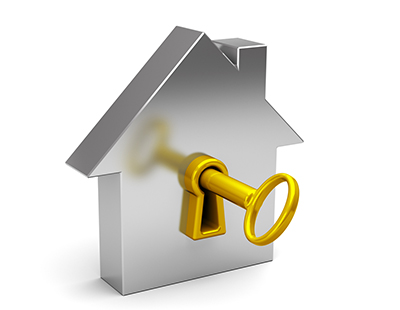 Last year saw a significant drop in the number of homes bought by landlords according to data released this morning by Countrywide.

Between 2016 and 2017 the proportion of homes sold to landlords fell in every region, nowhere more so than in London. This means in the capital 5,400 fewer homes were bought by a landlord in 2017 than in 2016.

The falling number of landlord purchases has meant the number of homes on the rental market has dropped, says the agency.

In December 2017 there were four per cent fewer homes to rent across Great Britain than in December 2016, with London recording a whopping 21 per cent fall, the largest of any region.

Despite the stamp duty hike-induced fall in stock, there were five more homes available to rent than there were two years ago.  However in London the number of homes on the market has dropped by a third.

“Rental growth has been supported by a fall in the number of homes on the rental market, with the biggest fall in London. It looks like increased competition between tenants for rental homes will drive faster rental growth in 2018” says Johnny Morris, research director at Countrywide.

Countrywide says one in every 12 homes that came on to...