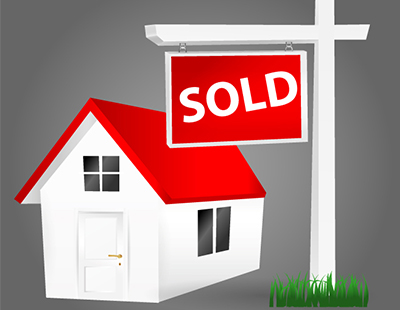 Chris Wood, the Cornish agent who was recently the centre of a dispute with the Advertising Standards Authority, has announced that he’s sold the lettings side of his company.

A statement on Wood's Twitter feed said that he had decided to concentrate on the sales side of his firm PDQ Estates in Helston.

“Rainbow were a natural choice as a buyer due to their excellent reputation, local knowledge and … we will be able to maintain a close working relationship between the two firms ensuring clients can move from selling to rental or rental to sales [and] they will be handled by a professional sales or lettings expert from each firm” says Wood.

Wood’s dispute with the ASA concerned a tweet and a blog post claiming that an analysis suggested customers of Purplebricks and other online agents had lost money.

The ASA ordered Wood to remove the claims, stating they were misleading. Wood initially refused to comply, although went on record saying: “I need to make it very clear that these local area results may not reflect a true National picture.”

Last year Chris Wood unsuccessfully attempted to get on the ballot paper as a candidate for NAEA vice-president.

He subsequently quit the organisation, claiming that it had been neither professional nor legal in its conduct of the election process from which he was excluded.

Going Green - another agency goes electric at the wheel ...