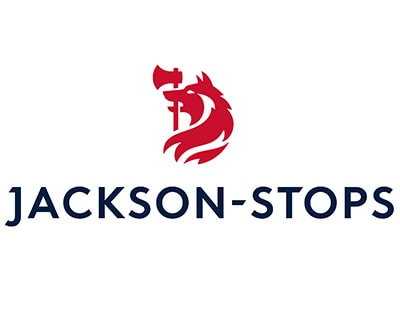 Former owner occupiers who want to be ‘chain-free’ if they buy again are pouring into the private rental sector according to agency Jackson-Stops.

Jackson-Stops branches from across the country, with locations ranging from Wilmslow to Arundel, responded to a poll which asked agents to consider the following question: ‘Other than affordability, what is the top reason for tenants renting in your area?’

“Over the last 12 months we have seen an increase in tenants who have sold their primary residence and are unsure what their plans hold for the future. With the South East and London markets arguably weathering most of the turbulence from Brexit, these ‘chain-free champions’ are taking a wait and see approach before making their next home purchase” explains Genevieve Masterson, lettings manager at Jackson-Stops’ Canterbury branch.

‘Try before you buy’ and renting a pied-a-terre were also prominent reasons for tenants renting across Jackson-Stops’ London branches, with 60 per cent and 20 per cent of agents respectively citing these drivers as amongst the key reasons for rental applications in their branch.

Nick Leeming, chairman at Jackson-Stops, says: “Whilst Brexit uncertainty of course has a part to play in the UK’s growing appetite for lettings, our research has uncovered the many other reasons why tenants are choosing to rent across the country, with the majority of these grounded in the lifestyle and benefits a rental property offers a tenant.”

Earlier this year, research from Santander Mortgages found that owning a home is now cheaper than renting in every part of the UK, with tenants able to make annual savings of £2,268 by buying.

Despite this, says Jackson-Stops, the desire to rent has grown substantially throughout 2018, with more buyers than ever before taking up tenancies due to a desire to rent rather than being unable to buy.

Halloween pics and vids: lettings agencies’ tricks are a treat ...

In recent days we’ve been running images and videos from Halloween-decorated...

"It stinks!" - Tory MP's scathing attack on some landlords in his city ...

A Conservative MP has launched a scathing attack on some landlords...