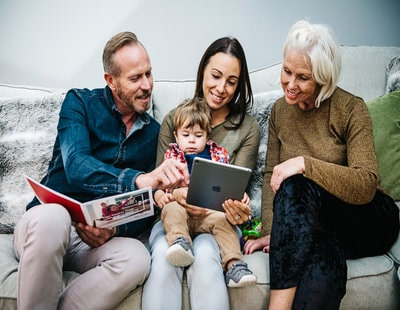 Belvoir has published what it calls ‘a decade of data’ tracking the changes in the private rental sector since 2008, when buy to let was booming.

“Landlords were seeing 10 per cent increases in rents, which were averaging around £678 per month. The situation changed dramatically during the third quarter of 2008, when rents spiralled. This coincided with the fact that huge numbers of people were unable to sell their properties during the credit crunch and had no alternative but to rent them” explains Dorian Gonsalves, chief executive of Belvoir

“This greatly increased the numbers of properties available to rent and reduced rents by around five per cent in London through to 20 per cent in areas such as Nottingham. This ‘switch’ in tenure from home ownership to the PRS was not down to evil landlords or greedy agents crowding out first time buyers, but was simply due to the fact that people had no choice but to let their properties as they were unable to sell” he adds.

Gonsalves admits that some rents have taken nearly a decade to begin to recover to previous levels.

Both the Belvoir rental index and the Office of National Statistics report that rises in average rents are typically below inflation and in the main, appear to move more in line with wages than house prices, inflation or landlord cost increases.

“Our analysis of rental price movements over the past decade confirms that wages are the biggest driver of rent increases. House prices can continue rising irrespective of what is happening to wages, but rents will flat-line when wages rise at less than inflation or at a similar level” suggests Gonsalves.

“Importantly, our rental index shows that tenancy lengths are increasing naturally. During the past 10 years, tenants are choosing to rent properties for longer, and are able to do so, with most renting for over two years in 2017 versus 50 per cent renting for up to a year 12 months ago” he says.

A PropTech firm says buy to let investors could earn in...

PropTech Data boost for agents - do you want to be in pilot project? ...

Agents are being invited to take part in a pilot project...

A tech firm claims the “vast majority” of agents who use...