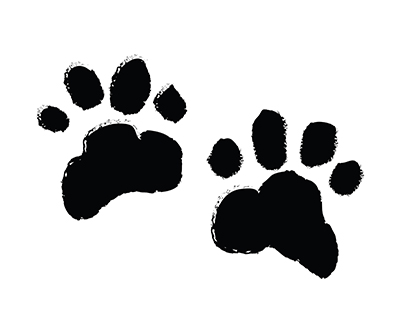 A survey suggests that the ability to have a pet in a rental property is more important than ease of parking when it comes to tenants choosing their homes.

A survey conducted last month for insurance firm Cover4LetProperty produces some predictable results - chiefly that for 77 per cent of renters, cost remains the single most important deciding factor when choosing a property, although this is substantially down by 11 per cent on the figure emerging from a similar survey six months ago.

Some 68 per cent also said that the location was key - that’s also a decrease of 11 per cent over the last six months - while having a garden is important to 48 per cent (up seven per cent from last time).

But perhaps surprisingly the ease of parking - which six months ago was the third most important factor where choosing to rent - dropped by 23 per cent down to 24 per cent, whereas allowing pets into a rental property increase four per cent to 32.

“In February, Labour said it wanted to implement a default right for tenants to keep a pet in their rental properties. It appears that the party has found this is a popular choice for tenants and would be seen as a vote winner” explains Richard Burgess, director at Cover4LetProperty.

“Regardless, landlords may want to consider their own policy on pets to see if it could help rent their properties now - or they are forced to change their policy by potential new government legislation”.

No surprise: 88% of tenants say cost is key in deciding where to rent ...

A survey suggests no fewer than 88 per cent of tenants...

What do tenants want? Parking and pets top the list of 'must haves' ...

New research from Zoopla suggests that parking sits firmly at the...

Over a third of adults are now living in some sort...

Data gathered for a specialist insurance firm suggests that 14 per...