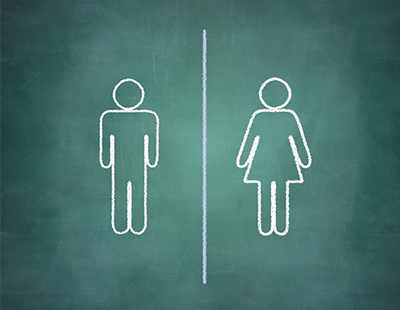 The ownership of buy to let property is much more evenly split between women and men than amongst other forms of investment says London agency ludlowthompson.

Women make up 46 per cent or 1.1m of the total 2.4m UK buy to let property investors that can be identified from an analysis of government data says ludlowthompson.

Women generate 43 per cent or £13.8 billion of the total £32.3 billion in rental income going to investors - a far greater share than most other investments.

For example in pensions, the gap in ownership between genders is substantially higher. Women receive just 37 per cent of income from pensions.

ludlowthompson says that one reason why women might have been very active investors in buy to let is that residential property is a relatively stable asset and not prone to the more dramatic swings in values of shares.

Research into the different investment strategies favoured by men and women tend to suggest that women have less of an appetite for speculative investments than men.

“Whilst a lot of men get entranced by get-rich-quick investments like cryptocurrencies, women are said to much more grounded and prefer lower risk investments like real estate” says agency chief Stephen Ludlow.

“When we started our business 25 years ago we noticed that it was an investment that seemed to be favoured by women over men. That’s been great news for those early pioneers as residential property investment has easily beaten other outperformed other asset classes like shares, bonds and cash.”

Ludlow also explains that property investment has proved to be far more democratic than other forms of investment, with women getting the chance to gain attractive returns on their cash savings without the need to go through a stockbroking firm, private bank or IFA which can often be overtly male dominated businesses.

New data reveals that over 80 per cent of renters spend...