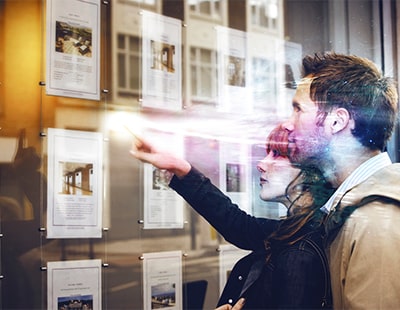 The Property Ombudsman says agents can display weekly rents for homes they market - but they should be displayed alongside monthly rents too.

An industry forum set up by TPO and led by the redress scheme board’s vice-chairman Michael Stoop, has discussed the issue following a presentation by Donald Silcock of the Trading Standards department at Westminster council.

The forum, which includes industry representatives in addition to TPO officials, agreed that most tenants do not have the option to pay rent weekly; therefore advertising the price of a property per week, without clearly indicating the monthly cost alongside, could be misleading to consumers.

A statement from TPO says: “Many consumers make the mistake of multiplying the weekly figure by four (rather than by 52 and dividing by 12) leading them to believe the rent is, in some cases, significantly lower than it is.”

The forum agreed that advertising the weekly price of rent is acceptable, particularly as many agents in London have done this for many years.

However, all members of the forum agreed it should be clearly written alongside the monthly rent using the same size font.

To support TPO member agents and help them comply with regulations, TPO has obtained Assured Advice on the issue which is available here.

The Michael Stoop-led industry forum is one of two set up by TPO in recent months; the other is the Consumer Forum, chaired by Mark McLaren, an independent TPO board member, previously of Which?

The purpose of both bodies is, in the words of a TPO statement, “to facilitate discussion and debate around specific issues which could result in consumer detriment, and consider ways, wherever possible, to eliminate these through guidance, best practice and/or changes to TPO’s Codes of Practice.”

Senior figures in the agency industry have backed new guidance from...

The Property Ombudsman and the Chartered Trading Standards Institute have announced...

The Property Ombudsman scheme and the Chartered Trading Standards Institute have...