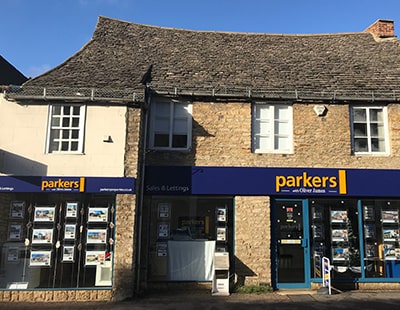 Oxfordshire sales and lettings agency Parkers - one of the brands of The Property Franchise Group - has snapped up the managed units run by independent agent Robert Taylor Estate Agents.

“We’re delighted to be taking on Robert Taylor’s portfolio of managed properties. It completes quite a year for us having already brought in Oliver James’s clients and rebranded as Parkers” explains Kay.

Parkers Witney describes itself as the only agent in West Oxfordshire to be awarded an ‘Exceptional’ grading for both sales and lettings in the 2019 Best Estate Agent Guide and was ranked among the top 10 estate agencies in the UK by the Property Academy’s EA Masters survey in 2018.

The franchise owners of a Parkers branch have marked their third...