A dawn raid by enforcement officers from a London council has discovered 17 men sleeping on mattresses in a three bedroom Home in Multiple Occupation.

The raid followed a tip-off about a suspected unlicensed HMO.

A statement from Brent council says the men were paying £50 a week to a head tenant in exchange for accommodation which was described by the local authority as “overcrowded, unsafe and illegal.”

Mould covered the walls of one of the makeshift bedrooms on the ground floor. None of the smoke alarms in the property was in working order.

The 17 renters were sharing one bathroom and kitchen between them.

A council spokesman says: "We've seen illegal sub-lets try to pass the buck on who is responsible for exploiting vulnerable tenants. The bottom line is that we will hold rogue landlords and sub-letters responsible for breaking licensing laws, and we'll take prosecutions against both. Running illegal, unlicensed properties can land landlords and subletters in court. If found guilty, they'll be subject to unlimited fines and a criminal conviction." 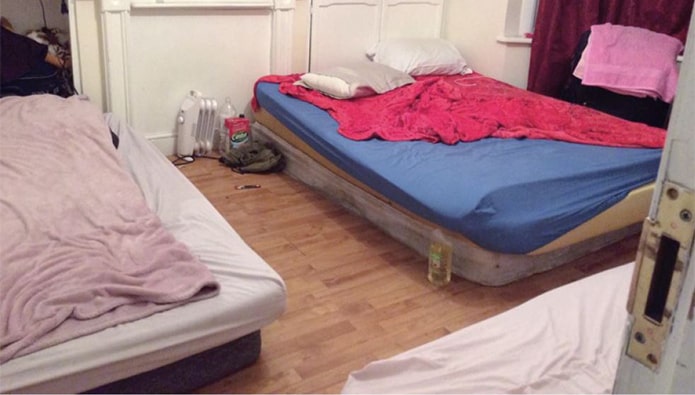 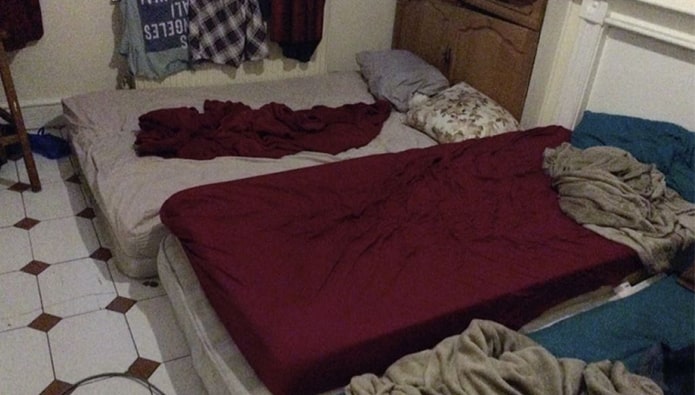 A long-running case about a house divided up and let out...

One of London’s most enthusiastic councils for additional and selective licensing...

More than 100 criminal prosecutions have been secured against landlords since...