Rents set to rise three per cent in next 12 months, say surveyors 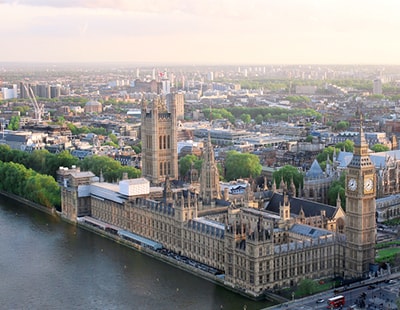 Citizens Advice wants the next government to radically alter the private rental sector in favour of tenants.

The charity’s 2019 election manifesto, released this week, demands the next government:

- make all private landlords register with a redress scheme, “so tenants are given fair treatment in housing disputes”;

- “make it easier for tenants to make complaints about housing”; and

- create a single organisation “to set and enforce standards in the private rented sector.”

Last month the charity said the previous government’s attempt to reform Section 21 was inadequate, citing a six-month break clause - enabling landlords to evict tenants who have paid their rent and not broken any of the terms of their contract - as a loophole for landlords.

In its response to the government’s consultation on S21, Citizens Advice said unless legislation was watertight the reform could allow Section 21 “by the backdoor.”

Its research found that some 57 per cent of tenants who had received a S21 eviction notice had made some kind of complaint or request for repairs in the six months before receiving it.

Citizens Advice claims this shows that some of the most vulnerable people - who are already disproportionately likely to have problems with their rented accommodation - will continue to face an increased risk of losing their home.

The charity helped 57,854 people with problems connected to the private rental sector in the last year - around a quarter were disabled and 25 per cent of those also had a mental health problem, while 61 per cent of all those helped were women.

Buy To Lets 'should only be re-let if tenants want to move' ...

A consumer group wants buy to let properties to be re-let...

Not again! Another charity slams private rental sector over S21 ...