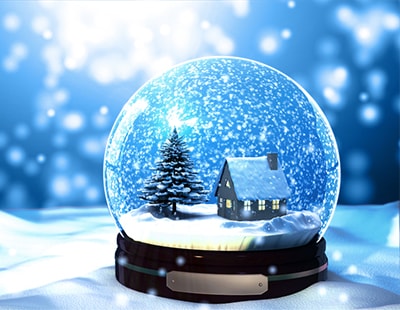 New data from the Association of Residential Lettings Agents shows how the festive slowdown has hit the market.

The number of tenants experiencing rent rises fell by 18 per cent in November with 32 per cent of lettings agents witnessing landlords increasing them compared to 50 per cent in October.

This is the lowest figure since March when the number stood at 30 per cent.

Demand from prospective tenants has now fallen for the third consecutive month.

Last month, the number of properties managed per branch rose marginally to 203 from 201.

“The ongoing uncertainties of Brexit and the General Election have caused people to hold off on their property search until some political clarity is reached, which has led to this fall in demand.”

So here it is... we want your Christmas office photos! ...

Halloween's over, Guy Fawkes' Night has been and gone - now...

This is our last edition of Letting Agent Today until Friday...

Campaigning charity Shelter claims 135,000 children in Britain are homeless and...

Almost 40 per cent of battery-powered smoke alarms failed to activate...