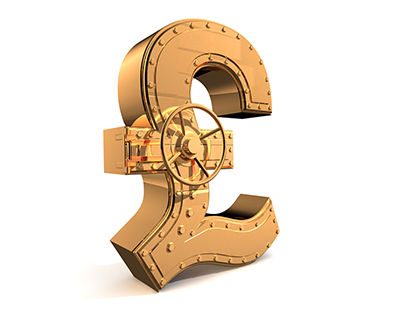 Local media in the south of England report that Clifford Wheatcroft’s Bournemouth-based lettings agency Real-Est8 Property Solutions collapsed in 2013; Wheatcroft himself was declared bankrupt at around the same time.

It was then discovered he had not placed the tenants' money in the secure government tenancy deposit protection scheme, and that he had spent £357,260 from the company’s accounts.

Now it has emerged that the Crown Prosecution Service has been unable to claim back the money he stole under the Proceeds of Crime Act.

As a result Bournemouth Crown Court has said Wheatcroft will have to pay just £1 under the Proceeds of Crime Act, with the expectation that he will pay more should he ‘come into money’ - which apparently including a lottery win or an inheritance as well as a paid job.

The Bournemouth Echo reports that judge Stephen Climie QC warned Wheatcroft that the Proceeds of Crime order would be with him “for the rest of his life” adding: "Should he receive a boost in his financial circumstances it will be allowed for some of the money to be reclaimed to pay off the debt.

"He is not getting away with just paying £1 and it's important that is known at a public hearing. A change of finances could include a chance win, inheritance or also legitimate employment.”

You can see the Echo’s story here.

A convicted Surrey letting agent who used his clients’ money to...