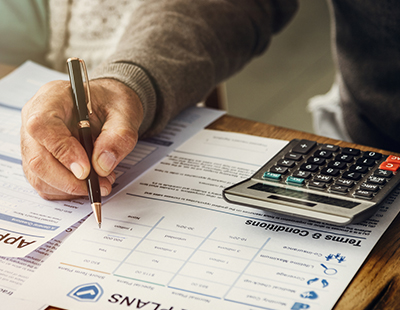 There’s a claim today that around one million amateur and professional landlords in the new short lets sector are not adequately covered by UK insurance companies.

A report by insurance firm Pikl makes a string of claims about what it describes as shortcomings in the insurance offer for Airbnb-style hosts:

1. Appropriate cover for short term letting is virtually non-existent - it is not included as standard with any of the insurers who participated in the report;

3. Where cover is available, it’s only for a short period and severe exclusions are imposed - half insurers probed by Pikl said they would allow cover to remain active (usually for no more than 30 days) but would impose exclusions on their policies in regard to guests of short term letting.

4. Insurers keep customers in the dark about their obligations - the study says insurers are not, as a rule, informing customers that they need to tell them if they are short-term letting. Some 86 per cent of insurers admitted that they do not take any steps to inform their customers about the need to declare it;

6. Insurers split over landlord cover - half of the insurers said they would provide cover for landlords who engaged in short-term letting if they were informed by the policyholder, but sub-letting by tenants will more than likely lead to a policy cancellation;

7. Insurers recognise they ‘must do better’ - under a third of insurers were completely satisfied with their current approach to, and processes for, the short term-letting market. It was the same for the customer questions in their question sets and their policy wording.

Pikl chief executive Louise Birritteri says: “There is a false expectation from hosts that their standard home insurance policy will cover them when in fact it’s unlikely that it will and they will need specialist cover.

“But there’s a scarcity of appropriate cover currently available. Combine that with the lack of clarity over customers’ responsibilities to inform their insurer, the absence of proactive communications from insurance companies and comparison sites and the misperceptions about platforms like Airbnb’s own guarantee, and you find that many hosts fall into a ‘void of no cover’ and are at risk of financial loss through no real fault of their own.”

Over half of tenants who have stayed at short let home-based...