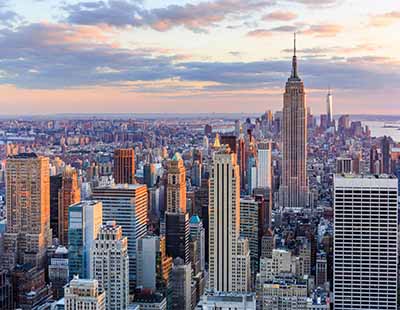 The management company of a private New York City rental apartment complex is to install a facial recognition system which must be used by tenants to let themselves in.

The system has replaced keys and electronic fobs, but a report in The Guardian newspaper in the UK suggests the move has triggered controversy.

Nelson Management Group manages Atlantic Plaza Towers in Brooklyn; but 130 of the tenants have filed a complaint seeking to block the introduction of the PropTech system.

The newspaper quotes one saying: “We do not want to be tagged like animals. We are not animals. We should be able to freely come in and out of our development without you tracking every movement.”

The tenants say there is already “a culture of surveillance” but the management firm insists the sole purpose of the changes would be to use the latest technology to make the buildings safer.

Nelson Management Group describes Atlantic Plaza Towers as two 24-storey buildings of one- two- and three-bedroom flats which have undergone a $10.5m renovation programme. It says the blocks boast “state of the art security cameras.”

Amazon has a development division called Ring which is working on domestic security systems including facial recognition.

One of the UK’s largest block management agencies, the Residential Management...