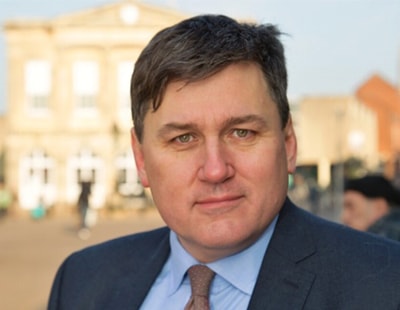 A Midlands MP says he has spoken with housing minister Kit Malthouse about the case of a two-branch lettings agency that appears to have closed in mysterious circumstances.

Earlier this week we covered the case of Holmes The Property People, formerly known as Eazy Lets; local media had reported that it closed its branches in Kingswinford and Wolverhampton, leaving several landlords and tenants angry about money owed to them.

Several individuals are quoted as saying they are owed what would be, in total, several thousands of pounds.

Attempts by the local press, and by Letting Agent Today, to speak with Holmes have been unsuccessful.

The MP for Dudley South, Mike Wood, is cited in the local Express and Star newspaper as saying he had “multiple calls” from his constituents about the agency.

He is quoted as saying: “This has clearly come as a huge shock and I have the greatest sympathy for all those affected.

“If these allegations are true then it constitutes a serious crime and should be fully investigated.

“I have already spoken to the Housing Minister about this and I will be having further meetings in Parliament this week while trying to get to the bottom of just how many people in the local area have been affected.”

A new local media report on the issue quotes an unnamed tenant who had rented through Holmes for five years saying: “My deposit was originally paid by my parents to help me. We all trusted them with the money. I left the property I was renting in November 2018 after they sold it while I was still a tenant with four children.

“It took me until March 2019 to get my deposit back after four months of cheques bouncing and a load of stress as it wasn’t my money they had, it was my parents’. At the time I reported them to the council and Companies House and was ignored by both.”

Fury over lettings agency owing thousands to landlords and tenants ...

A lettings agency in the West Midlands is reported to have...

Tory MP wants 25 mile limit for some tenants and properties ...

A Conservative MP is suggesting that there could be a ’25...