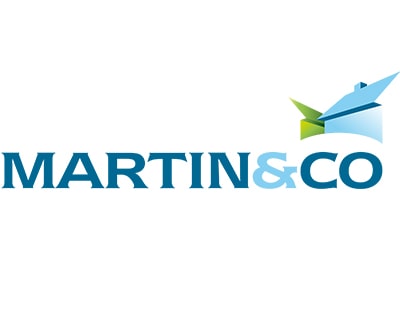 Another Martin & Co franchisee has acquired a nearby independent agency.

The franchise firm’s Falmouth branch, run since 2013 by Felicia and Jon Sampson,  has more than doubled the size of its business after acquiring a major Cornwall independent agent, Rainbow Property.

Jon, who is an ex-Royal Navy officer and Felicia, a former general manager of a property management company in the UAE, have taken on more than 350 properties from the independent, as well as its premises and eight members of staff.

“We are delighted to have completed on this acquisition as we have been looking for the right business to complement ours for more than two years. Rainbow is the perfect fit as they have a very hands-on approach to lettings” says Jon Sampson.

“The exciting synergies created from bringing the two companies together, coupled with the savings we will be able to pass on to our landlords, will put us in a strong position moving forward.”

The national managing director of Martin & Co, Louise Griffiths, says: “Martin & Co’s acquisition strategy really is going from strength to strength so I would urge any independent businesses thinking of selling to speak to us as we have everything in place to complete on these deals quickly.”

Should holiday lets be restricted to buyers with long-term local links? ...

The activist group Acorn is lobbying a local council to deny...