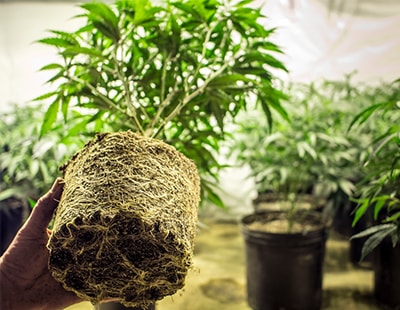 A joint operation between Avon and Somerset Police and North Somerset council has uncovered a string of issues connected with rental properties plus a cannabis farm.

Acting on information received through the council’s rogue landlord reporting system, a joint operation involving the police and officers focussed on various Houses in Multiple Occupation and an extensive cannabis farm in central Weston.

The police and council officers carried out an unannounced visit to addresses in central Weston-super-Mare where they discovered poor housing conditions, gross overcrowding, fire safety hazards and a cannabis farm in an adjacent flat.

The authorities say the properties are now under investigation and formal action including prosecution or civil penalties may follow.

Earlier this year, the council launched an “area action approach” of education, promotion and enforcement to target privately rented homes located in an area of central Weston.

Acting police Sgt Chris Darnell says: “This was a successful intelligence-led operation involving joint visits to two premises in Weston-super-Mare. In one of the properties we located a cannabis factory containing drugs with a street value of around £250,000, as well as associated equipment. A bedroom had been converted into a drying room. We’ve seized the drugs and equipment and have carried out a full forensic examination of the scene. Our investigation is ongoing.”

'Drugs, booby-traps and rentals' – an expanding issue for agents? ...

Agents need to be diligent regarding the the growth of cannabis in...