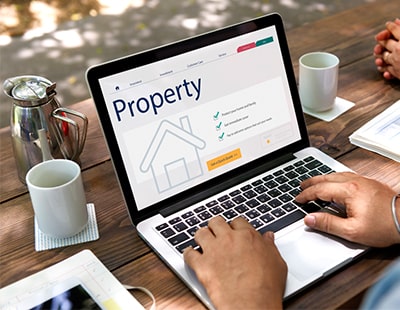 A crackdown on letting agency websites by a Trading Standards team has found the significant majority of them to be breaking the law.

Officers from the Brent and Harrow Trading Standards team checked 67 letting agent websites in both boroughs and found only 14 to be compliant with the law.

The department is also cracking down on letting agents that are not registered with approved money protection schemes or registered in a redress scheme.

Officers have sent 293 advisory letters to letting agents across both boroughs warning of the actions they need to take.

Officers have also carried out inspections of 49 letting offices the two areas; nine businesses have been issued with financial penalty notices, and six have received formal written warnings.

“Others are still under investigation” says a statement.

Simon Legg, head of Brent and Harrow Trading Standards, says: "Often agents try to blame their web programmers for errors, but it's the agents' responsibility to check that their websites content is correct. We advise businesses to be proactive in this respect and schedule regular spot checks to ensure everything is being displayed as they expect.”

A spokeswoman for Brent council adds: "It's important for landlords and renters to understand their rights, to avoid being ripped off by unscrupulous letting agents. We will go after letting agents that break the rules, just as we go after rogue landlords who exploit vulnerable tenants."