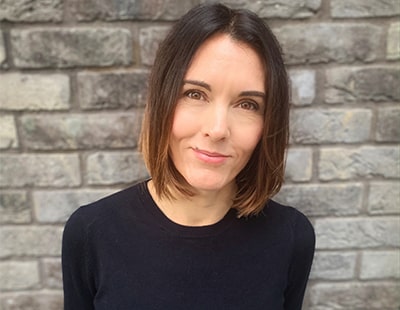 A former director at LSL’s Build To Rent division has today been named as head of business development at a London PropTech company that aims to replace lettings agencies.

Jo Green - one of a number of redundancies from Ideal Flatmate in the autumn -  was previously director of Build to Rent client services at LSL’s PRSim offshoot.

Green is regarded as something of a star signing, having over 20 years of business development experience and, more recently, knowledge of the growing Build to Rent sector.

Home Made’s latest BTR development launched last year called Vonder Village in Brentford, where the scheme claims it secured over 50 per cent occupancy rate within only three weeks, achieving rental values at 20 to 25 per cent above comparable local rents.

Launched in 2017, Home Made claims to operate a “unique operating model and technology, powered by data analytics, resulting in a more pleasant and faster rental process, at a significantly lower fee level.”

Green comments on her new position: “I am hugely excited to be joining a company that is transforming the lettings industry with a unique model delivering unrivalled results. With so many letting agencies over promising and under delivering it is so exciting to join a company who has been testing and refining their model for over two years and can now bring actual transactional results to the sector.”

Coronavirus fall-out will slash rents by 5% or more - warning ...

There’s a warning this morning that the consequences of the Coronavirus...

An online lettings agency has accused High Street rivals of being...

The online agency Home Made, which says it’s London’s only premium...

Virtual tours only on seven per cent of rental listings, despite surge ...