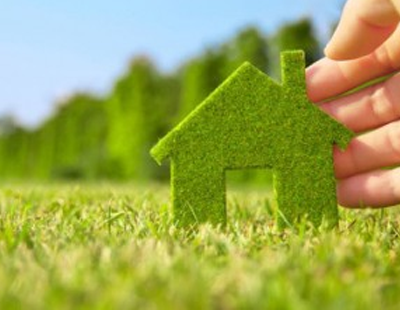 Buy To Lets with poor EPCs falling out of favour fast - new study ...

A new survey gives an indication of how quickly properties with...